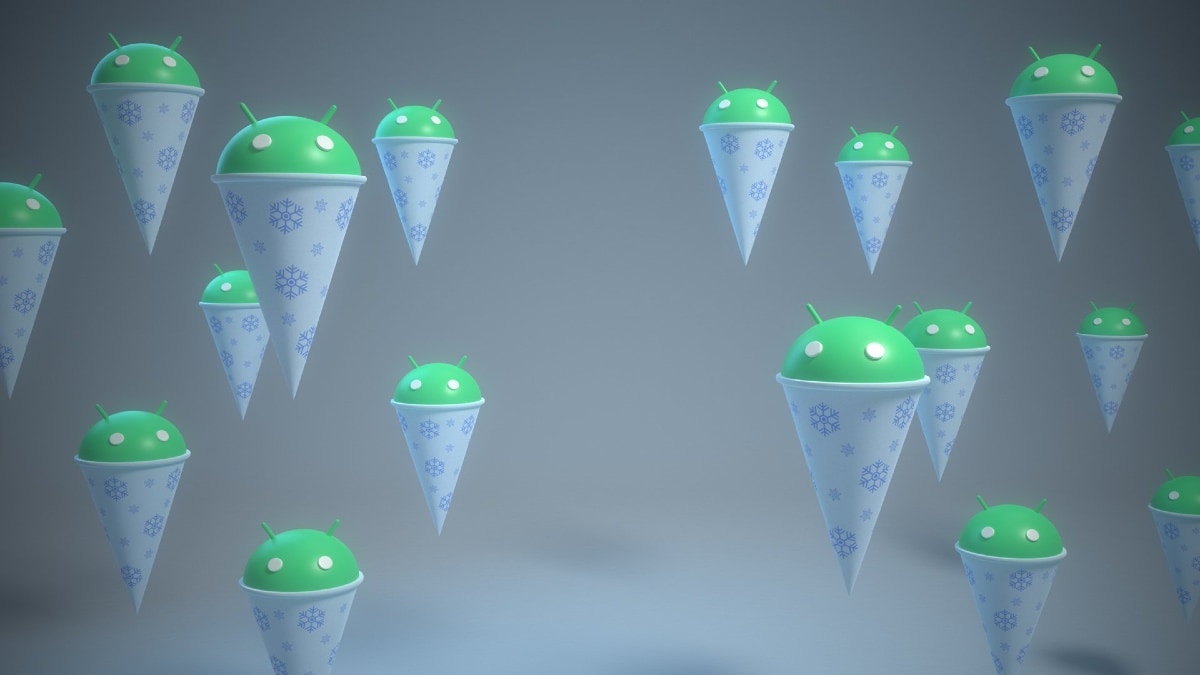 Android 12 is codenamed ‘Snow Cone’, a Google executive revealed on Twitter. The trend of giving dessert names to new Android versions isn’t new as Google used titles such as Ice Cream Sandwich, Marshmallow, and Nougat in the past. However, that custom was changed with the release of Android 10 in 2019 as the company … Read more

Flipkart Big Billion Days 2021 sale is set to begin on October 3 and will be live till October 10. The eight-day event will be the year’s biggest sale by the Walmart-owned e-commerce website. Many brands including Blaupunkt, Infinix, and Thomson have announced big discounts on their smart TV lineups that will be live during the … Read more 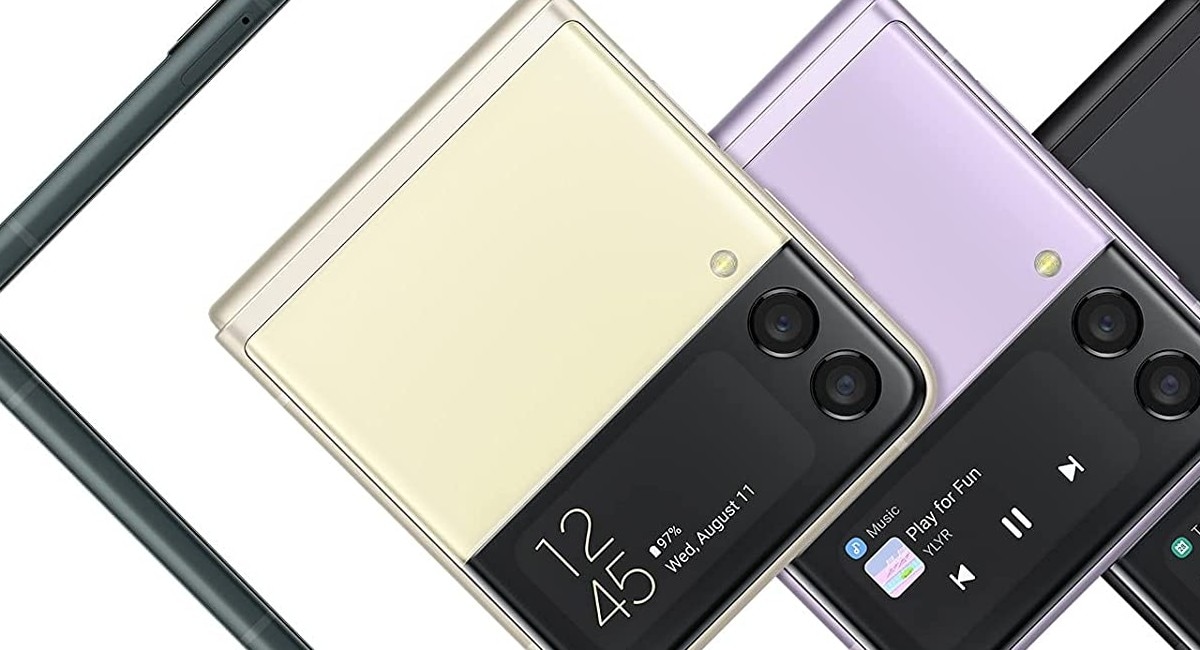 Samsung Galaxy Z Flip 3 is reportedly getting its first security update since launch. As of now, the South Korean smartphone maker is said to be rolling out the update to Galaxy Z Flip 3 users in Ireland, with it set to reach other markets soon. Two of Samsung’s older foldable handsets — the Samsung … Read more 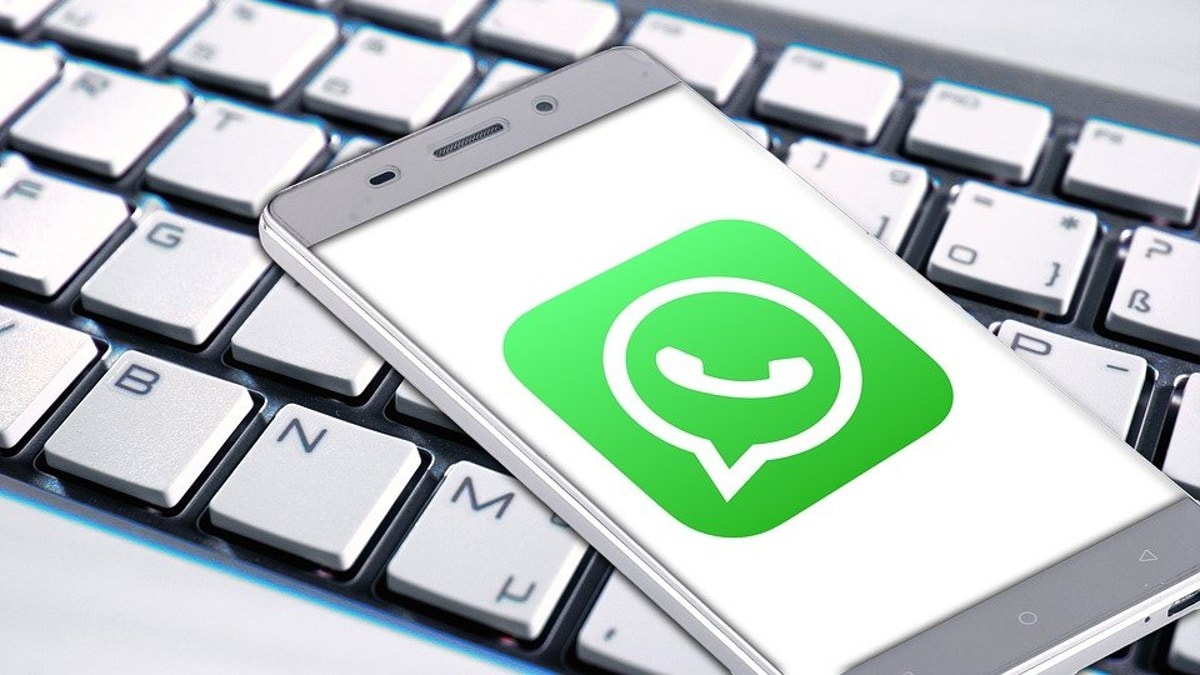 Can WhatsApp messages be sent without typing? Yes, that’s possible thanks to advanced voice recognition support that users have on their Android phones as well as iPhone. You may need to configure some settings before readying WhatsApp to send messages for you, without typing. This feature can come in handy at a time when you … Read more