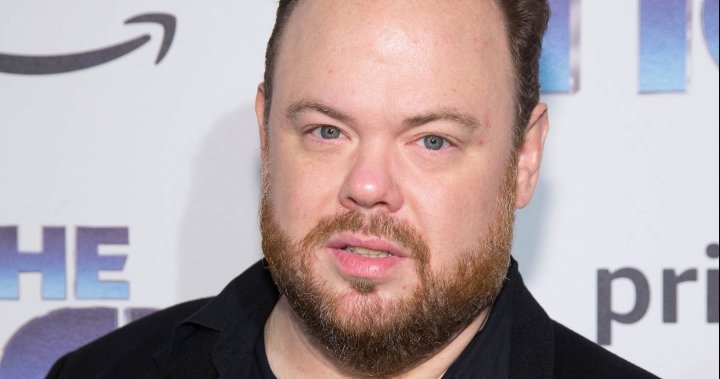 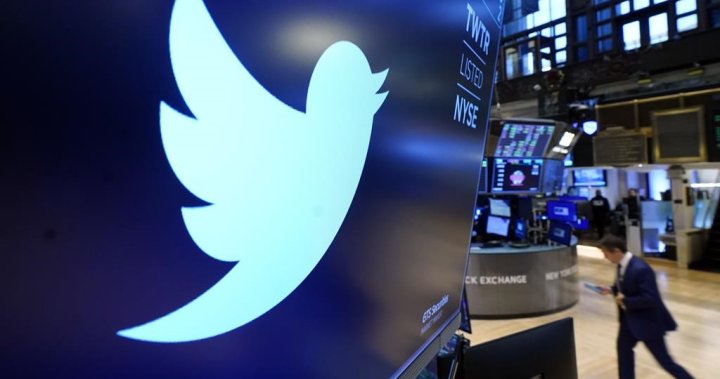 British Columbia’s highest court has upheld a lower-court ruling allowing a prominent businessman and philanthropist’s defamation lawsuit against Twitter Inc. to proceed in the province. The decision released Friday by the B.C. Court of Appeal means the lawsuit filed by Frank Giustra, a member of the Order of B.C. and founder of Lionsgate Entertainment, may … Read more 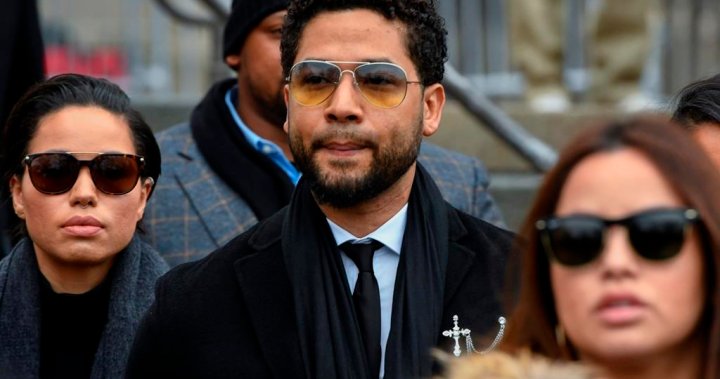 Actor Jussie Smollett, the one-time star of the TV drama “Empire,” was found guilty on Thursday of staging a hate crime against himself in what prosecutors said was a bid to gain sympathy and bolster his career. Prosecutors said Smollett, who is Black and openly gay, lied to police when he told them that he … Read more 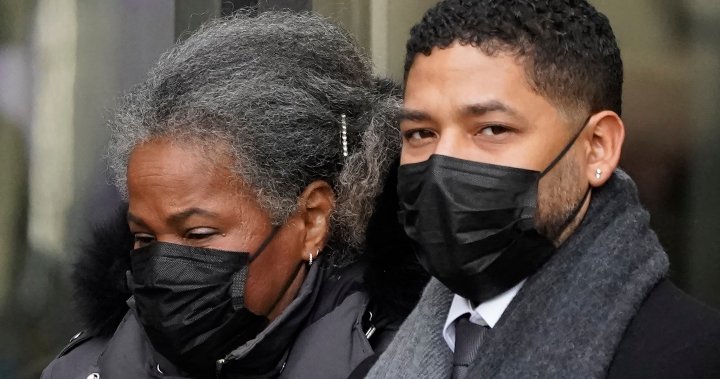 A prosecutor told jurors Wednesday there is “overwhelming evidence” that Jussie Smollett lied to Chicago police about being the victim of an anti-gay, racist hate crime, while a defense attorney called the case a “house of cards” built on testimony from two liars. The lawyers’ closing arguments capped just over one week of testimony in the … Read more 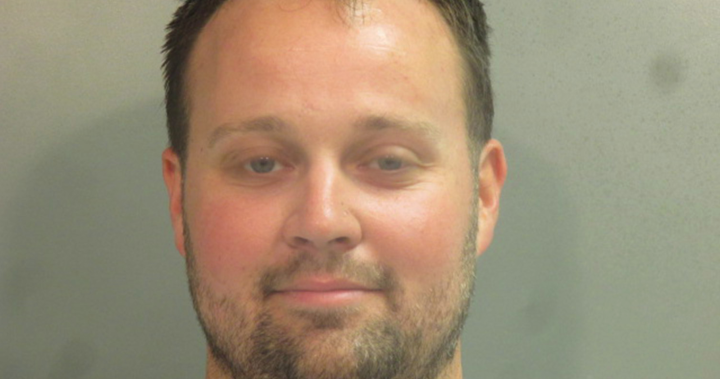 The defence rested Tuesday in the Arkansas federal trial of former reality TV star Josh Duggar after a prosecutor sharply questioned a computer expert during the state’s cross-examination. Duggar, 33, is charged with receiving and possessing child pornography and faces up to 20 years in prison on each count if convicted. His federal trial began … Read more 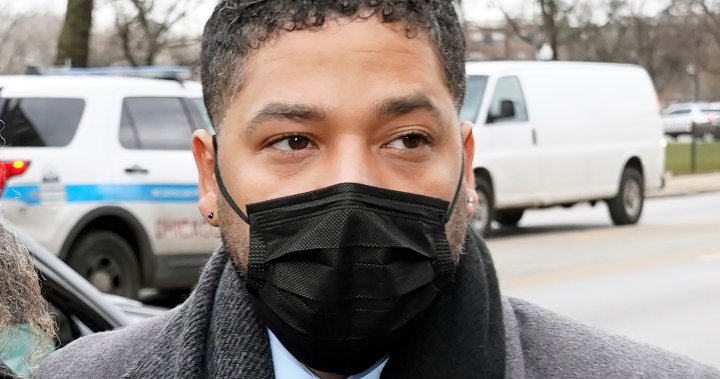 Former Empire actor Jussie Smollett denied Monday that he staged an anti-gay, racist attack on himself in downtown Chicago, testifying at his trial that “there was no hoax.” Smollett, who faces charges that he lied to Chicago police about the January 2019 attack, sought to refute damaging testimony from two brothers last week. They said … Read more

An aspiring actor testified Wednesday that Jussie Smollett recruited him and his brother to stage a homophobic and racist attack on him in downtown Chicago nearly three years ago, saying the former Empire star even instructed them on how to throw fake punches. Abimbola Osundairo said Smollett detailed how Osundairo and his brother should carry … Read more 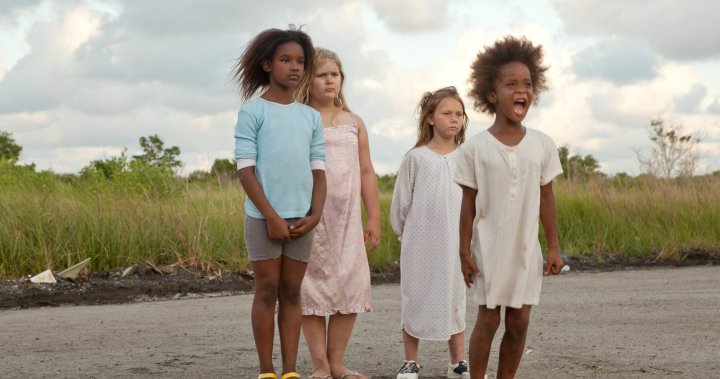 Jonshel Alexander, a onetime child actor who played a supporting role in the 2012 Oscar-nominated film Beasts of the Southern Wild, was killed in a weekend shooting in her native Louisiana. She was 22. Police said Alexander and a man were shot inside a vehicle Saturday in New Orleans and she was pronounced dead at … Read more 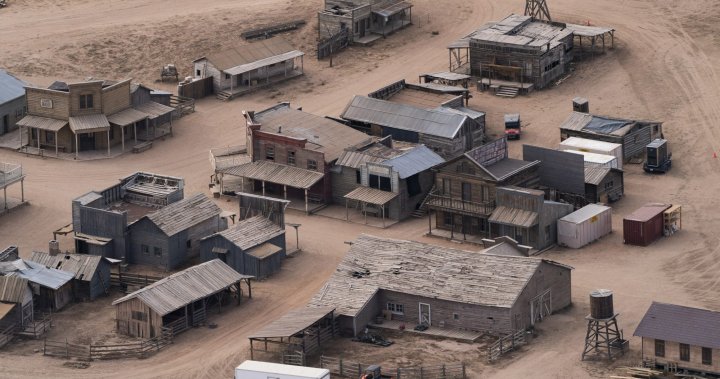 Authorities investigating the fatal shooting on the “Rust” movie last month are investigating whether recycled live ammunition may have made its way into a stash of dummy bullets on the set in New Mexico, according to court documents released on Tuesday. The documents include a search warrant for the premises of a local supplier of ammunition and … Read more