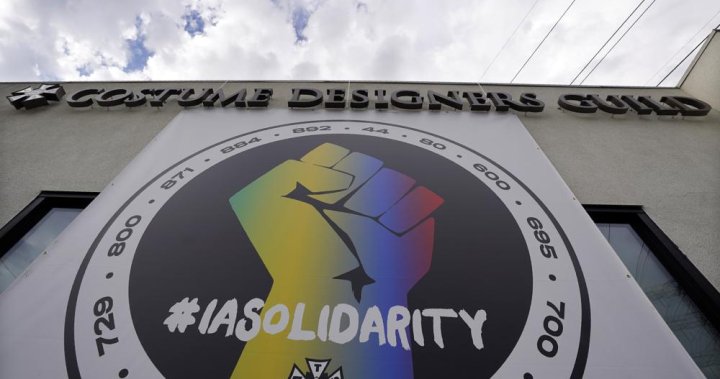 The union representing film and television crews says its 60,000 members will begin a nationwide strike on Monday if it does not reach a deal that satisfies demands for fair and safe working conditions. A strike would bring a halt to filming on a broad swath of film and television productions and extend well beyond … Read more 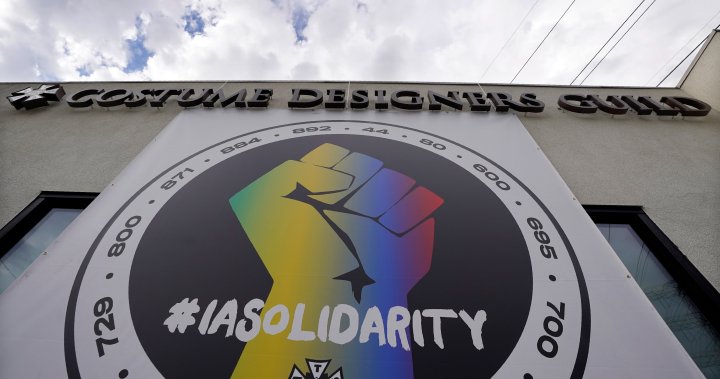 Film and television production in North America is in jeopardy of coming to a standstill after its behind-the-scenes workers overwhelmingly voted to authorize a strike for the first time in its 128-year history. The International Alliance of Theatrical Stage Employees said Monday that nearly 99 per cent of registered members who participated, or 52,706 people, … Read more