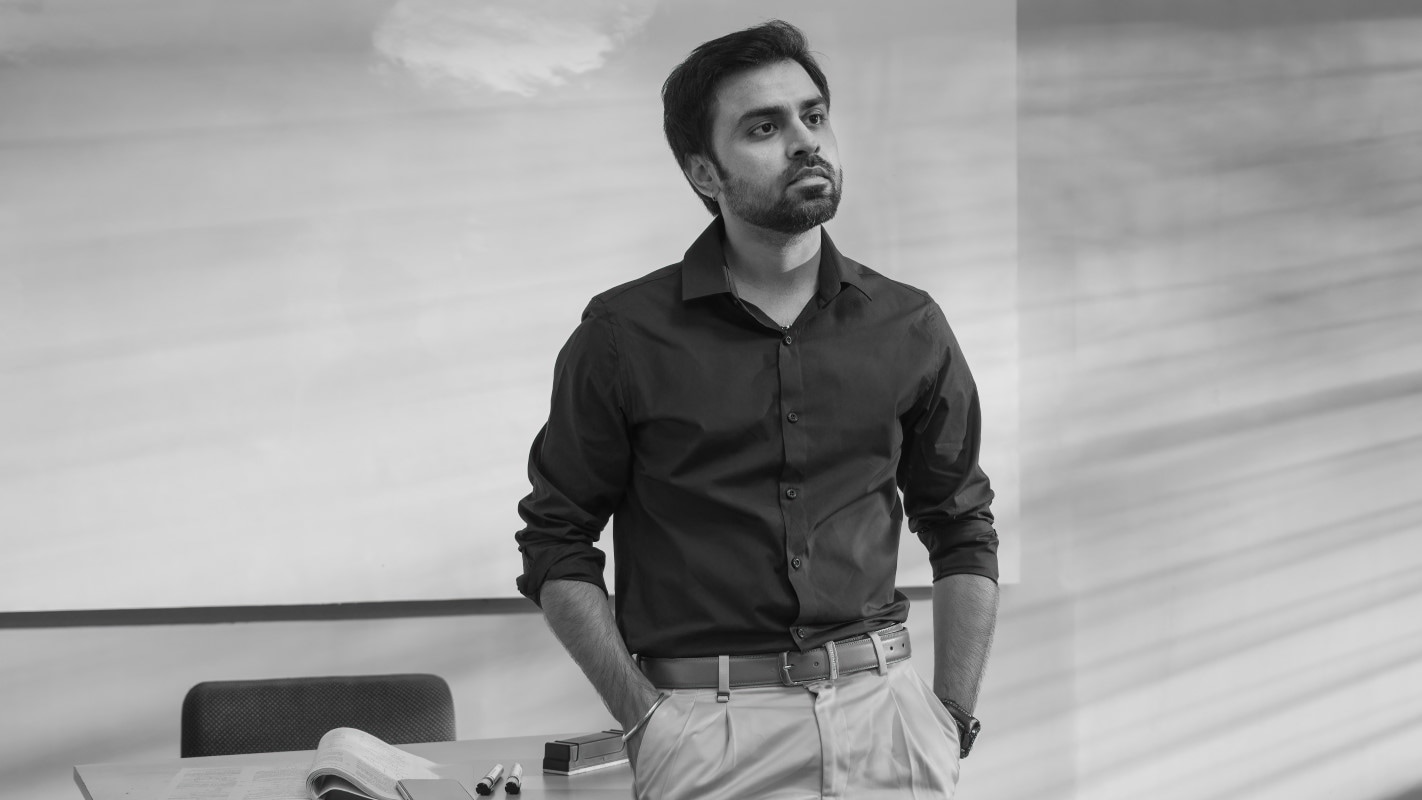 Money Heist season 5 leads Netflix’s lineup for September 2021, with the five-episode Volume 1 due September 3, and the final five episodes will arrive in December. A week later on September 10, Lucifer, having started his devilish journey at Fox with first three seasons, will wrap things up at Netflix with a 10-episode sixth … Read more